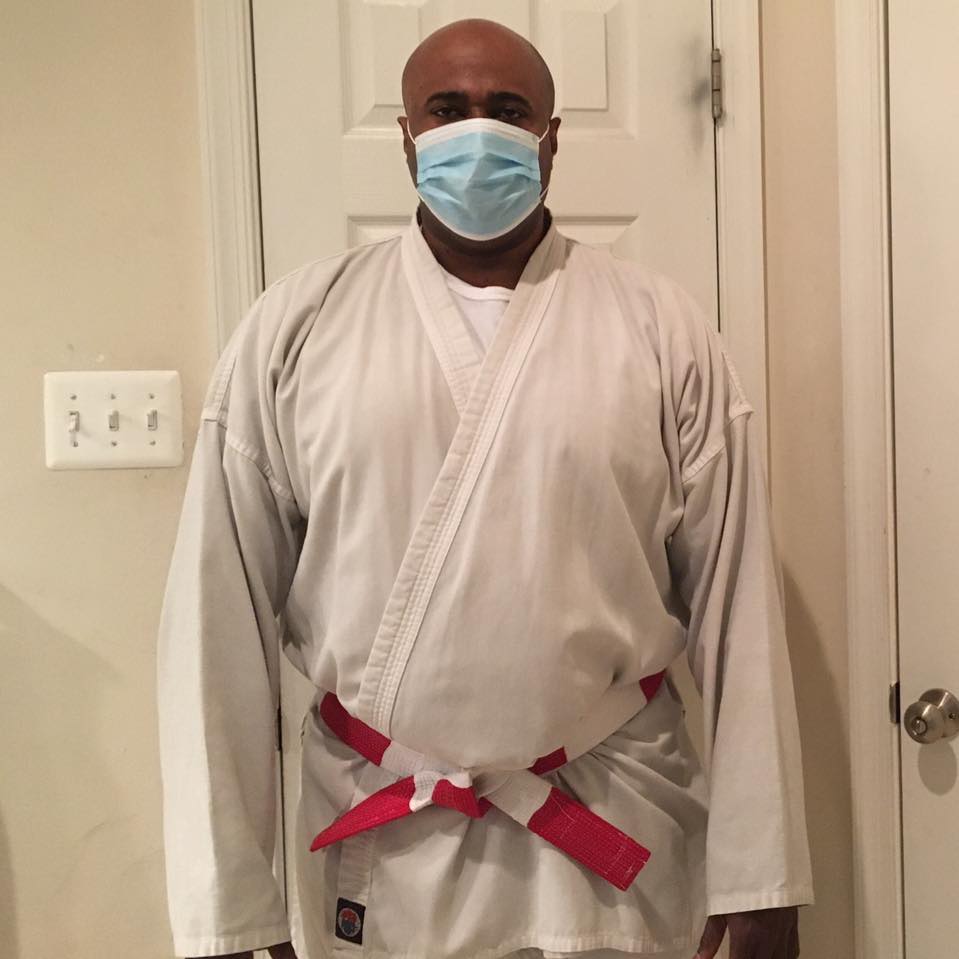 In addition to being exposed to Judo as a toddler with Sensei Edwin Takemori of Maryland Judo Association, learning Tiger Hawk Karate from Sabum John "Hawk" Hawkins at Smallwood Middle School (through Charles County Park & Recreation) from 1984 to 1987, Tangsoodo from Sabum David Dorsey at Smallwood Middle School from 1987 to 1988, and joining the IIMAA in 2012, membership in Kyusho Jitsu World Alliance, a member of the United States Head Of Family Martial Arts Association, since 2019, and having taught martial arts through M-NPPC since March 2008, I have attained the following rankings:

Taekwondo Forms that I can teach:

Here is an interview I did for Intellectual Chocolate in September 2018.

Here is an interview I did for Whistle Kick Martial Arts Radio.

Here is a Skype I did with Kyusho Jitsu World Vidcast (Grandmaster Art Mason).

A special thanks and noteable mention for and of people whose exchanges, teachings and sparring encounters helped me out, including, but not limited to: my brother, Anthony Washington, PFC Minh (USMC in 1990), Sensei Bratt Bowman, Orlando Brisco, David Hacker, Edward Dillard, my friend & elemantary schoolmate Otha Washington III and a host of other relatives, students, teachers and friends who took the time to work with me, answer my questions, share ideas and talking me into going back and getting a black belt. 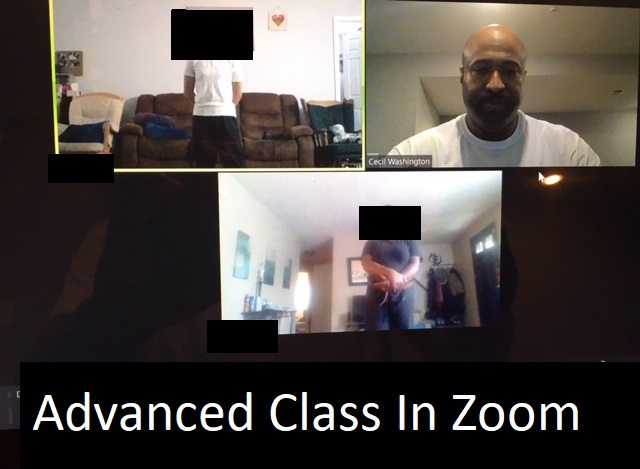 From time to time I have assistance from guest instructors and senior students.